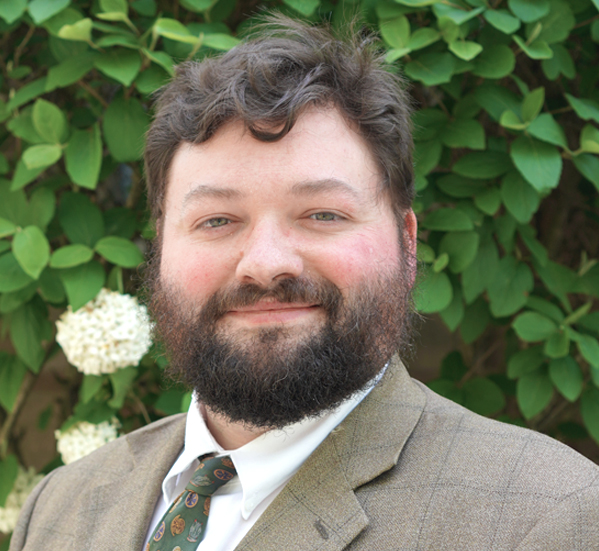 While he grew up in Cleveland Heights, Mr. Smith studied the liberal arts and earned a degree in Mathematics from the University of Dallas. After graduating, he returned to Cleveland and in January of 2008 he joined the Lyceum faculty part time, teaching Latin, Greek, and Calculus. The following academic year, he was invited to join the faculty full time, and has been a permanent fixture ever since. Over the years he has taught various classes in every subject, but especially enjoys Homeric Greek and Calculus. Mr. Smith met his wife Caitlyn, a former student of Mr. Mark Langley, in the fall of 2007, when she moved to Cleveland to teach at The Lyceum. In 2010, they were married, and they now have four beautiful children. In 2011 Mr. Smith was made the Dean of Students, taking on many administrative duties along with his regular course load. In addition to teaching and raising a family, he is also currently enrolled in a Master of Arts program for Thomistic Philosophy from Holy Apostles College and Seminary.

Meet all our faculty